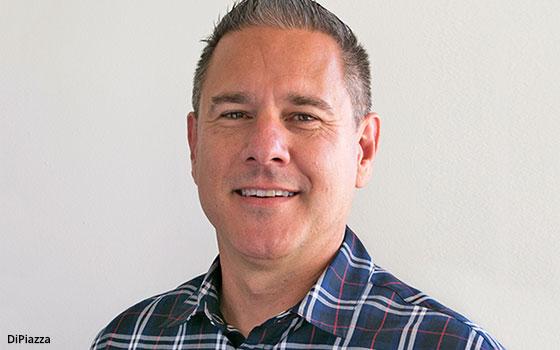 Jim DiPiazza has joined Walton Isaacson as executive creative director. He will be based in Los Angeles and oversee the creative output of all agency offices (Chicago, Los Angeles, Miami, New York and Dallas). He reports to the agency’s two co-founders Aaron Walton and Cory Isaacson.

Over the course of his career, DiPiazza has worked at both small and large agencies on big and small brands ranging from Xbox, VW, Kia, Uber, Bacardi, MTV, LA Tourism and LifeLock. In addition to two stints at Deutsch, DiPiazza has worked with David & Goliath, Swirl, Lowe Campbell-Ewald, McCann and FCB.

“We are delighted to have Jim on board,” Walton Isaacson Co-founder Aaron Walton stated. “Throughout his career he has focused on getting the message right and presenting it in the most entertaining way possible. That is a good fit with us as is his appreciation of our cross discipline, cross cultural ethos.”