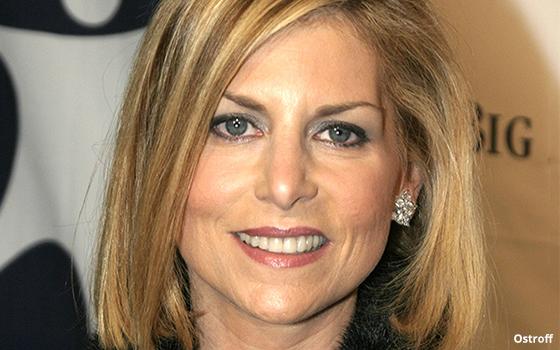 According to the company, Ostroff “will lead all aspects of Spotify’s content partnerships across music, audio and video” and will be based in New York.

While Spotify is the market leader, the efforts of Apple Music, Amazon’s streaming music service and Tidal, among others, has made the market extremely competitive.

Increasingly, these companies are turning to original premium content to differentiate themselves. That content can be exclusive podcasts, exclusive music releases or even full-length TV shows (definitely in Ostroff's ballpark).

The company’s previous head of content, Stefan Blom, left in January after three years with the company.