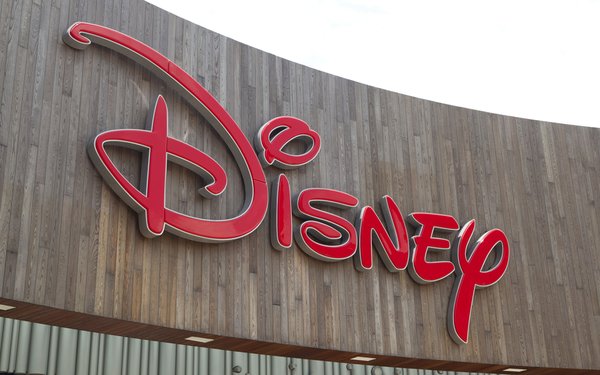 The Department of Justice has reached a settlement with Disney over the company’s proposed acquisition of the entertainment assets of 21st Century Fox, boosting Disney’s effort to buy the Fox assets amid a competitive bid from cable giant Comcast.

The settlement, if approved by a federal judge, will require Disney to sell off Fox’s 22 regional sports networks as a condition of allowing the deal to move forward.

Assistant Attorney General Makan Delrahim of the Justice Department’s Antitrust Division stated that those divestitures would be a necessary condition of the deal because “consumers have benefited from head-to-head competition between Disney and Fox’s cable sports programming that ultimately has prevented cable television subscription prices from rising even higher.”

Comcast made an all-cash bid for the Fox assets earlier this month for $65 billion, spurring Disney to respond with a new bid worth $71.3 billion.

According to a Fox filing earlier this week, lawyers at the company are concerned that a Comcast bid could face regulatory scrutiny, while a purchase by Disney would have a smoother path to closure.

Wednesday’s announcement from the DOJ seems to confirm that Disney’s proposal would be unlikely to face significant regulatory speed bumps.

Fox and Disney each plan to vote on the merger July 10, leaving only a couple of weeks for Comcast to counter Disney’s latest bid, and for Fox shareholders to review the proposals and decide whether to approve the Disney offer.

If Disney is granted approval to buy the Fox assets, it will gain control of TV channels like FX and Nat Geo, the 20th Century Fox film studio, and majority control of the streaming video service Hulu.