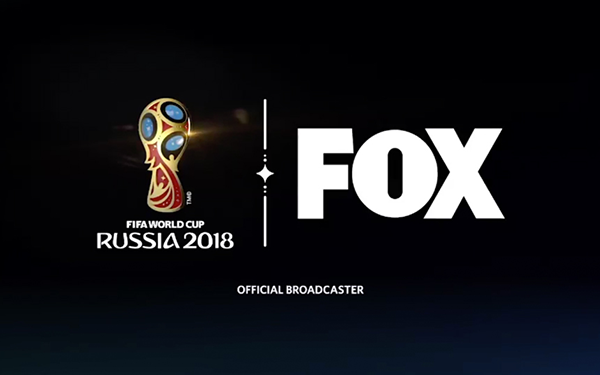 Fox has been heavily promoting the 2018 FIFA World Cup this summer -- as well as two other summer reality shows -- leading all TV networks in overall TV show promotion.

For almost a month from the end of May through the end of June, Fox has aired a collective 14,234 promo spots on its networks -- more than any other broadcast or cable network, according to iSpot.tv.

These promos have an estimated media value of $35.3 million on Fox networks, with an estimated $8.9 million TV spend for media buys of those promos on other non-Fox channels.

ABC has aired 4,952 promos with a total media value estimate on ABC -- and other Disney sister networks -- of $62.1 million. Many of those promos connected to its 2018 NBA Finals. Summer drama series, “Take Two” and documentary series “The Last Defense” got big pushes here.

CBS has had some 2,720 promos so far, with a value of $39.2 million. Top promoted summer shows for the network are “TKO: Total Knock Out,” “Big Brother” and “Salvation.”

Telemundo -- which is airing the Spanish-language version of the month-long 2018 FIFA World Cup event -- has aired 1,426 spots.