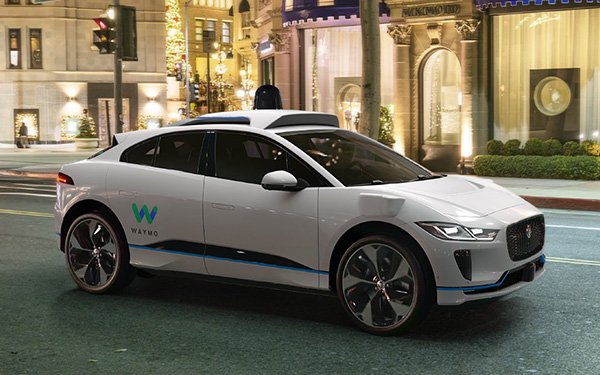 Self-driving vehicles have been in test mode on roads around the world for some time now, raising the obvious question of when they will arrive in any kind of mass numbers.

Fully autonomous vehicles are not likely to be in showrooms in large numbers any time soon, but much of the technology that makes them work is already in many new cars today, according to a new report.

By the end of 2026, the number of fully autonomous vehicles sold will reach 21 million globally, according to the forecast by Juniper Research. The U.S. will account for 5 million, one in four vehicles sold in the country.

The Far East and China will either lead or be on par with North America and Western Europe, based on the number of autonomous vehicles deployed by the end of 2025, according to Juniper.

By the end of this year, Juniper estimates that 45 million vehicles on the road will have some form of advanced driver assistance systems functionality, reaching 100 million by 2020.

Google leads all manufacturers on progress of delivering an autonomous vehicle, followed by Volvo, Tesla, Daimler and Audi.

To date, autonomous vehicles have been used as fleet vehicles and to shuttle people rather than to be sold to individuals.