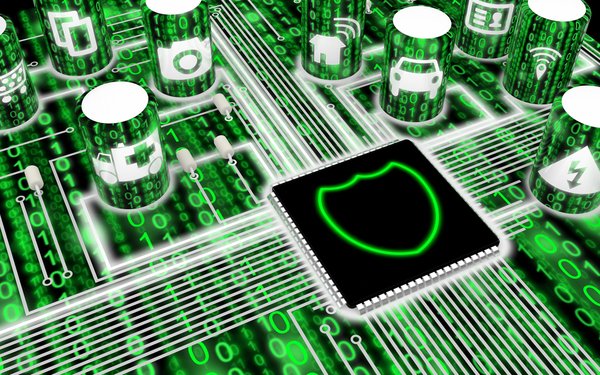 Spending on Internet of Things security will reach $6 billion by 2023, according to a new forecast from Juniper Research.

North America is projected to lead global cybersecurity spending over the next five years and 5% of total cybersecurity spending across all businesses is expected to be devoted to IoT project security by 2023. Western Europe, the Far East and China are expected to follow, in terms of spending, with the funding in China being driven by a large connected installed base.

Annual IoT security spending is projected to rise 30% while growth in Internet of Things connections grows at 25% annually. Growing business risk and regulatory minimum standards are seen as the key drivers for cybersecurity spending.

“The interconnected nature of the IoT means that even innocuous devices like the connected fridge can become a threat,” stated research author Steffen Sorrell. “Vendors see that risk as low, while little has been done from a regulatory perspective to protect consumers.”

Smart home IoT security spending is projected to be less than 17% of the consumer market in 2023.