Virtual Reality Waits For Consumers To Try It 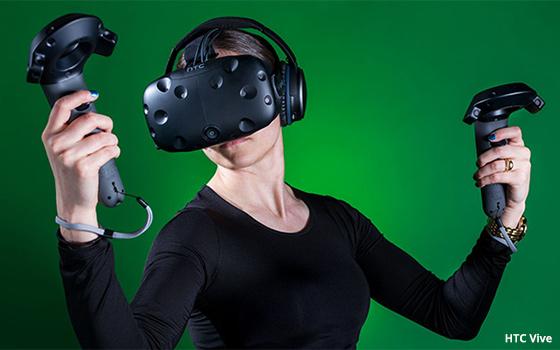 For virtual reality, there’s some good news -- and some news that is not so good.

It’s growing a little, and those who use it love it. However, many of those not using it have no interest in it.

These are among the findings in the new Virtual Reality Monitor, a survey of 2,000 U.S. adults conducted by Thrive Analytics and ARtillry Intelligence, which wrote the report.

The number of households that own or have access to a VR headset has grown to 11% from 8% last year. However, only 31% of non-VR users are interested in trying it, down from 41% a year ago.

The majority (65%) of VR users are satisfied, with 30% who are moderately satisfied and 35% who are extremely satisfied. HTC should be happy, since it has the greatest satisfaction per device (82%), followed by Oculus Rift (81%) and PSVR (79%). Over the last year, the satisfaction level of Rift grew from 70% to 81%.

VR is in dire need of more and better marketing.

When people experience virtual reality, they tend to like it -- but they need a reason to try it. Some of this is gradually being done by theater chains, as studios tap VR to promote movie openings, like the recent VR experiences launched in advance of “Jurassic World: Fallen Kingdom” and “Skyscraper,” both from Universal Pictures, which has been one of the most creative innovators in VR promotions.

Another key is pricing. ARtillry found that 64% of consumers would not pay more than $200 for a VR headset.

Virtual reality is ready. It’s just waiting for a market.