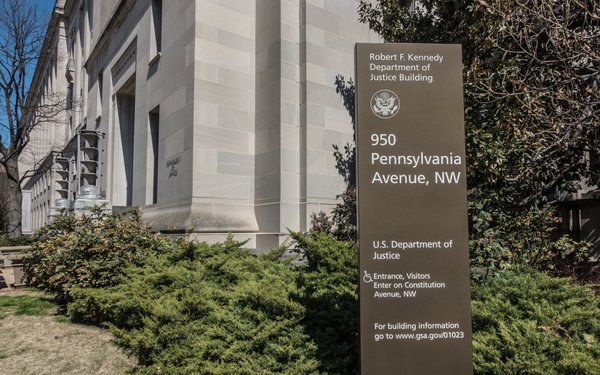 The Department of Justice on Thursday filed the paperwork to appeal a federal judge's approval of AT&T's $85 billion acquisition of Time Warner.

Last month, U.S. District Court Judge Richard Leon in Washington, D.C. rejected the government's attempt to block the deal as anticompetitive. Lawyers for the DOJ unsuccessfully argued to Leon that the merger -- which gives AT&T ownership of CNN, HBO and other cable companies -- would enable AT&T to harm competitors, including online distributors, by withholding popular channels.

AT&T defended the merger by arguing that it will allow the company to compete better with Netflix, Amazon, Google and other online video distributors.

AT&T and Time Warner have already closed the deal, but AT&T is managing the Turner network separately from DirecTV and U-Verse. The company said in court papers filed last month that it will maintain that structure until the earlier of February 28 of next year or the conclusion of the government's appeal.

The appeal will be heard by the D.C. Circuit Court of Appeals.

Some consumer advocacy groups cheered news of the appeal. “Judge Leon’s decision contained numerous errors, and we believe the DOJ’s position should be vindicated," John Bergmayer, senior counsel at Public Knowledge said in a statement. He added that since the deal closed, AT&T raised prices for DirecTV video and raised the price of some wireless plans.