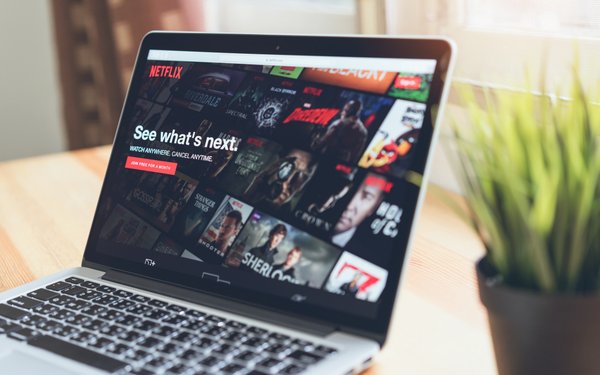 Though Netflix’s stock took a major hit after posting lower-that-expected subscribers gains, many analysts are still positive about the company.

Barton Crockett, media analyst for B. Riley FBR, said: “Even with the negative sub variance, sub growth is still very impressive. The global sub count of 130 million [globally] was up 25% from last year.”

Netflix pulled in 5.2 million new subscribers in its latest reporting quarter, down from a 6.2 million projection, as part of its second quarter earning release on Monday.

Crockett adds: “We have argued in the past that Netflix is doing what no one else has — generating much more impactful content year after year. Other content creators have dry spells. Netflix has not seen that yet.”

Still, on CNBC on Tuesday, Crockett said Netflix may have hit a "maturity wall.”

Still, there was concern, voiced by Michael Nathanson, media analyst for MoffettNathanson Research -- especially in light of growing competitors, including Amazon, Google, and Facebook:

“We doubt that they can create and enjoy monopoly economics in content creation and internet distribution. The barrier to entry here, in part, is sourced by spending more money faster than others can. There is little sign that rivals are falling away. In fact, as Netflix noted, other larger, better-funded entities are entering this space.”