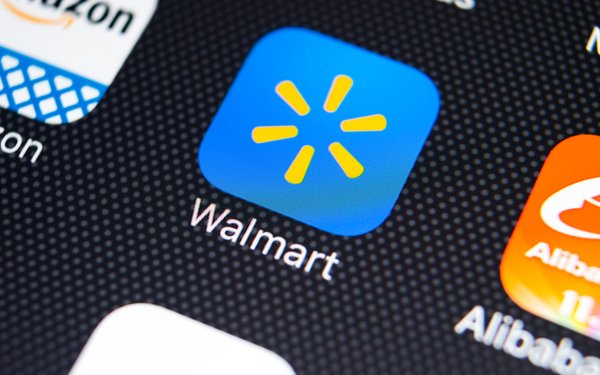 “Whether it’s combined with our agile cloud platform or leveraging machine learning and artificial intelligence to work smarter, we believe Microsoft will be a strong partner in driving our ability to innovate even further and faster,” McMillon said in a statement.

Walmart already relies on Microsoft for various services, but the new pact takes their partnership to a new level.

Over the next five years, Walmart is planning to put out several new external customer-facing services and internal business applications, which will rely heavily on Microsoft’s cloud and data platform solutions, along with its machine learning and artificial intelligence offerings.

Walmart plans to make use of Microsoft’s full range of cloud services, including Microsoft Azure and Microsoft 365 for enterprise-wide use.

Among other big lifts, the partners are expecting their respective engineers to collaborate on the assessment, development, and support phase of moving hundreds of existing applications to cloud native architectures.

For example, Walmart plans to migrate a significant portion of walmart.com and samsclub.com to Azure, including its cloud-powered check-out.

By any measure, Walmart is massive. On a weekly basis, the retail giant estimates that nearly 270 million customers and members visit its more than 11,700 stores under 65 banners in 28 countries and ecommerce websites.

With fiscal year 2018 revenue of $500.3 billion, Walmart says it employs roughly 2.3 million people around the world. Yet, Walmart’s ecommerce business still pales in comparison to that of Amazon’s.

This year, Amazon is on track to take 49.1% of all U.S. ecommerce dollars, according to a recent eMarketer estimate.