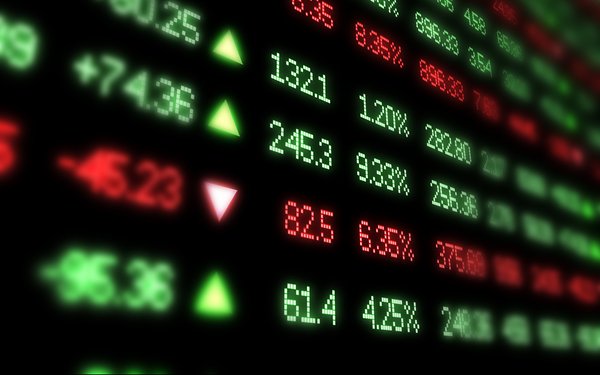 “So sad and unfair that the FCC wouldn’t approve the Sinclair Broadcast merger with Tribune,” tweeted Trump. “This would have been a great and much needed Conservative voice for and of the People. Liberal Fake News NBC and Comcast gets approved, much bigger, but not Sinclair. Disgraceful!”

Earlier this month, Ajit Pai, chairman of Federal Communications Commission, voiced “serious concerns” over the $3.9 billion deal -- in particular how Sinclair was going to divest a number of stations in order to comply with TV station ownership limits.

TV stations' stocks witnessed higher gains following the election of President Trump where analysts expected a more deregulatory environment for deal-making and an anticipation of the removal of TV station ownership limits.

Separately, there was some other positive news for TV station groups on Wednesday. A federal court of appeals dismissed a challenge to the FCC vote last fall to restore the UHF discount — a decision that allowed TV station groups to extend their reach to as much as 78% of TV homes.
fcc, m&a, tv
Next story loading