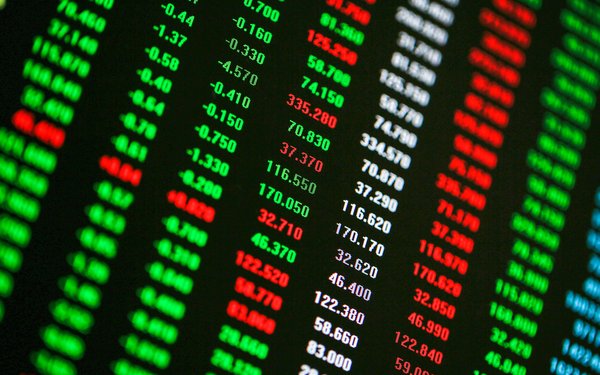 Responding to efforts to cut down on fake accounts, as well as a slight drop in active users, Twitter’s stock price crumbled by just under 20% on Friday in early morning trading.

This drop occurred as Twitter beat analysts' second-quarter revenue and net income estimates -- revenue climbed 24% to $711 million, with net income at $134 million, up from $56 million.

In the second quarter, the social-media platform said it wound up losing 1 million active users to 335 million, versus the first quarter of this year (336 million). Twitter now has 267 million international users and 68 million U.S. users.

Year-over-year resulted in a different picture: Twitter was up 11% in its active user total.

The decline in users was somewhat expected. Over the last few days, executives said they would be purging around 1 million “fake” accounts, not part of its key “active-user” metric.

Analysts also point to Twitter’s drop as being attached to overall industry issues -- caught in a vortex of Facebook’s big 20% stock market decline the day before, which cited continued revenue growth slowdown.