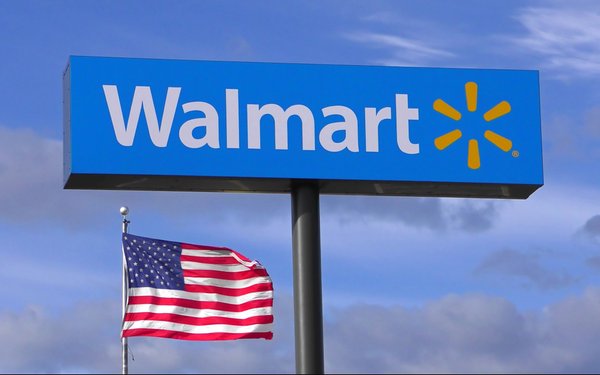 Walmart, Amazon and Target have strong reputations as being “ethical” companies, according to Morning Consult.

Six thousand and six hundred Americans were asked to think of a company that they would consider to be ethically responsible and name the first one that came to mind. Walmart had the most mentions (666), followed by Amazon (450) and Target (301). Rounding out the top 10 are Chick-Fil-A, Starbucks, Apple, Costco, Google, Microsoft and McDonald’s.

A report details what consumers expect from brands in this highly charged political era. There are some issues that brands should steer clear of, and talking about President Trump in any context will harm a brand’s reputation.

“One of the most striking findings in this survey is that speaking about Trump—either positively or negatively—is far more likely to generate backlash than win your brand any favor,” according to the report. “For example, saying something negative about Trump leads 56% of Trump voters to have a much less favorable view of your brand, but just 32% of Clinton voters to have a much more favorable view. For every person you’re making happy, there are almost twice as many who are unhappy. That trend holds if you issue a positive statement.”

Other topics to be avoided include abortion, anthem-kneeling/protests and immigration. Three issues that aren’t very controversial are civil rights, criminal justice reform and LGBTQ rights. Gun control is somewhere in the middle.

“There are, of course, important moral factors that go into deciding what political issues to speak on, but it’s always best to understand the stakes,” according to the report.

Most Americans (60%) would prefer that brands stay out of politics. And most (66%) think corporations already have more influence in politics and cultural conversations than they should.

The report uses data from over 2,000 interviews with adults in the United States and explores what consumers want to see from brands when it comes to corporate and social responsibility, political activism and other ethical matters.