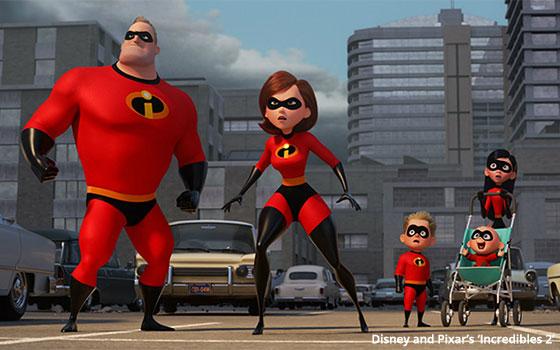 Disney’s high-profile ESPN had a decrease in advertising -- impacted by one less NBA final game. Lower advertising revenue resulted from a decrease in viewing impressions in the period, somewhat offset by higher rates. ESPN had affiliate revenue growth.

Overall cable networks had an operating loss of 5% due to lower results from its digital technology platform BamTech, associated with the ESPN+ launch in April. In addition, there were lower advertising revenues and higher marketing costs at its Freeform cable network.

Parks and resorts were up 6% in revenue to $5.2 billion, impacted through the loss of one week of the Easter holiday landing in the previous fiscal quarter.

On the losing end, consumer products/interactive media was down 8% to $1 billion from lower licensing revenues and decreased revenues at its retail stores.