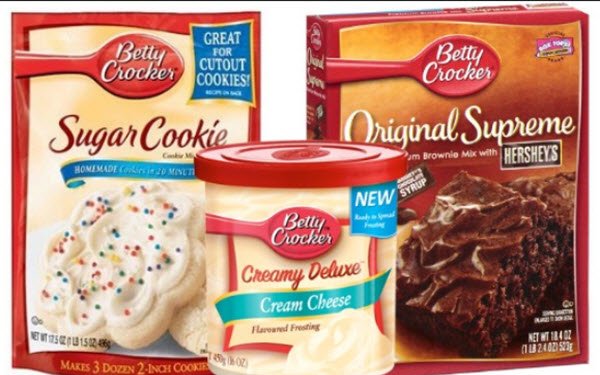 Betty Crocker, Goya and Hershey’s are currently the leading social influencers among top U.S. food brands, according to rankings based on performance during the six months ending in June.

The TotalSocial rankings, from data and analytics firm Engagement Labs, are based on continuous measurement of key drivers of brands’ social media and face-to-face word-of-mouth.

Top-ranked Betty Crocker built on its momentum from last year, when it gained four positions to reach #2.

Goya jumped by five positions to #2 — a gain driven in large part by positive online and face-to-face buzz about its cause-marketing initiatives, according to Engagement Labs.

Last July, the company launched “Goya Gives,” a year-long series of consumer product promotions and food donations to benefit Feeding America and local food banks. Recent efforts have also included donating large amounts of food to Puerto Rico after Hurricane Maria in May, and to Guatemala after a volcano eruption in June.

Hershey’s gained six positions to nab #3, reversing its slide last year to #9, from #2 in 2016. Perdue remained in fourth place.

Pillsbury, not in last year’s top 10, gained a notable eight positions to reach #5. The report attributes much of this rise sto the brand’s boosting its face-to-face and online engagement with consumers by partnering with Food Network’s Ree Drummond to revive its “Pillsbury Bake-Off” after a four-year hiatus.

Oreo slipped by three places, to #6, followed by Quaker Oats.

In contrast to its Betty Crocker brand, General Mills saw this year’s largest decline in the food rankings, dropping off the list after ranking #6 last year.