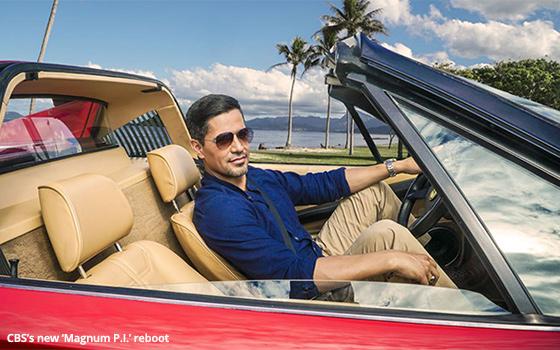 A month and a half before the broadcast TV season starts, networks have been increasing new show on-air promotion -- with CBS airing promos for six new fall series -- the most of any network.

CBS’ new version of “Magnum P.I.” has run 288 spot airings on CBS since May 15, with some 533.1 million total impressions, according to iSpot.tv. That is the highest number of impressions for any new show so far.