Automotive To Generate 68% Of All Data From 5G IoT Connections 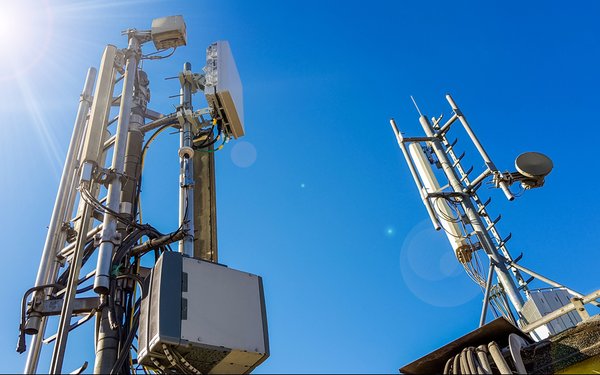 Thanks to the coming 5G, the Internet of Things is going to get a major boost in speed.

Speeds as in roughly 50 times faster than the current 4G mobile speeds.

There are many market moves relating to 5G. Samsung recently announced a plan to invest $22 billion in 5G development along with artificial intelligence and automotive technology and Qualcomm has introduced 5G antennas for higher-speed smartphones.

The first commercial network launches of 5G, which will allow ultra-high definition video streaming, are expected to occur next year.

By the end of next year, 1 million actives 5G connections are projected, with 90% being consumer connections for mobile broadband services, according to Juniper Research. More than a third (37%) of the connections are expected to be in the U.S. and 49% in the Far East and China.

The new 5G speeds will be leveraged by sensors being added to everyday items including traditionally non-smart devices, such as appliances, devices, vehicles and smart homes and cities.

The new 5G speeds will be a total game-changer.

automotive, iot
1 comment about "Automotive To Generate 68% Of All Data From 5G IoT Connections".
Check to receive email when comments are posted.
Next story loading