Crossmedia Bulks Up In Philadelphia With New Hires, Bigger Offices 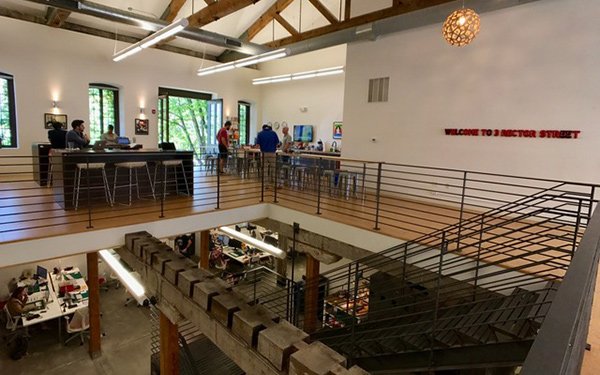 Following a recent string of new business wins media agency, Crossmedia has expanded its Philadelphia operation with the hiring of five new executives and its relocation to a new 10,000 square foot facility that quadruples its work space.

The Philadelphia office now also manages the agency’s longstanding relationship with hat and apparel company New Era. Other clients served by the office include Longwood Gardens, the Philadelphia Zoo and Indiana University.

The office has also launched new unit that’s been dubbed Factory, an integrated design and content service for editing and revising creative based on media planning and buying requirements.

Factory is already working on campaigns for Supercuts and a number of other brands.

“There’s a ton of media business in the Philadelphia region and talent that’s hungry to hone their craft and do great work at a growing and culture-rich agency,” said Ray Valcich, managing director of the Philadelphia office. “This year has been amazing on several fronts, and we’re showing no signs of slowing down.”

The agency also has offices in New York, Los Angeles, Germany and the UK.