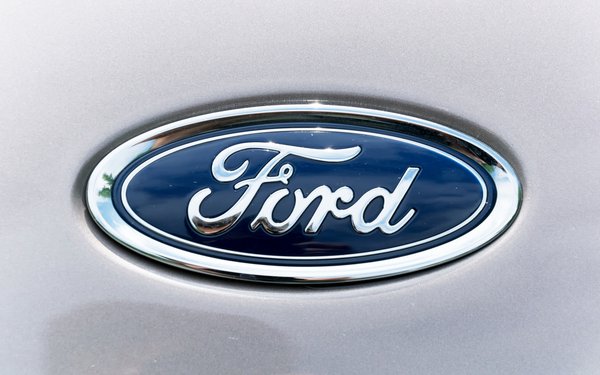 Local TV station executives must have shuddered reading this headline: “Ford kills advertising campaigns on all cars except for the Mustang.”

Automotive advertising has been the longtime advertising leader for most of TV -- and for local TV stations in particular. It comprises around 25% of their overall advertising sales.

One saving grace is the subhead of this story: “The automaker's resources will be allocated to crossovers, SUVs and pickup trucks.” The question is, what is the size of the allocation?

Overall, the top five automotive companies spend around $12 billion a year in advertising -- and around $16.3 billion overall when it comes to local advertising, according to BIA/Kelsey.

What does TV get? Around one-third of this. The silver lining here is that we know that Ford does spend plenty on SVUs and especially its big pickup truck line, the F-series.

Still, a growing portion of future automotive budgets are estimated to be going online -- especially mobile.

TV stations have already been shifting ad efforts to other categories -- as well as boosting their digital ad sales and some programmatic advertising activity. But in the short term, none of this will equal the traditional TV marketing level that TV station advertising sales managers count on.

Already, in the first six months of 2018, automotive makers have seen weak sales -- down slightly from the year before. Ford was down 2% overall. (Its F-series pickup line rose 5%.)

For TV station owners, that's a bonus. In addition, they can count on other sources of revenue for TV stations, including higher retrans revenue.