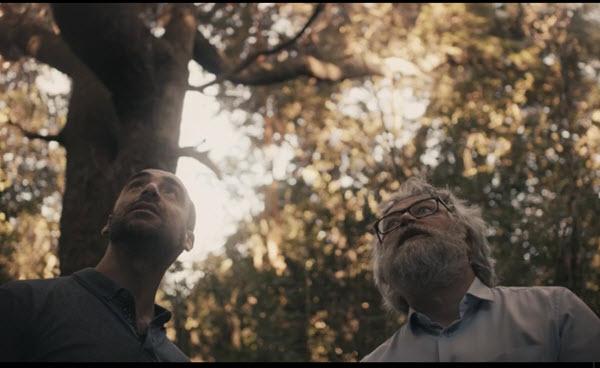 Launching a new brew meant to capture the taste buds and hearts of today’s wine- and spirits-favoring young adults can be perilous.

Witness the valiant but short-lived saga of Miller Coors’ Two Hats -- a beer developed and marketed specifically to appeal to millennials that was discontinued in August after just six months in the market.

But Heineken believes that its H41 Wild Lager, and its deliberately restrained marketing approach, can beat the odds.

The limited-edition craft beer’s gradual, low-key rollout -- designed to allow for building word-of-mouth and organic (in more ways than one) growth, began in Italy and the Netherlands in 2016 and expanded to the U.K., Ireland, France and Dubai before launching in the U.S., initially on draft, last fall. H41 -- the first in a planned Wild Lager series -- is also being rolled out in other international markets.

Now, Heineken has deemed H41 and a rare yeast that made the new beer possible ready for their close-ups, via a branded National Geographic “documentary” portraying a scientific-yet-exotic origin story.

The nearly four-minute film, “A Wild Lager Story,” is hosted on a Heineken-branded article page on the sponsored-content area of National Geographic’s site.

For the shoot, National Geographic’s film crews traveled to Patagonia with Argentine biologist Diego Libkind (above left) and Heineken’s global master brewer, Willem van Waesberghe (right), to recreate Libkind’s discovery of a yeast that turned out to be the “mother” yeast of the “A-yeast” that’s been used to produce Heineken for 130 years.

Amid the a wild forest setting, the two men relate the story of that discovery and of how Heineken’s master brewers subsequently experimented for more than two years with the yeast to produce the “earthy” and “fruity” H41 Lager. (Named H for Heineken and 41 for the 41 degrees south longitudinal coordinate of the Patagonian forest.)

Heineken saw the content partnership as an opportunity to use National Geographic’s story-telling skills to convey Heineken’s scientific approach to brewing in a compelling fashion, according to the brewer’s brand manager, Raul Esquer.