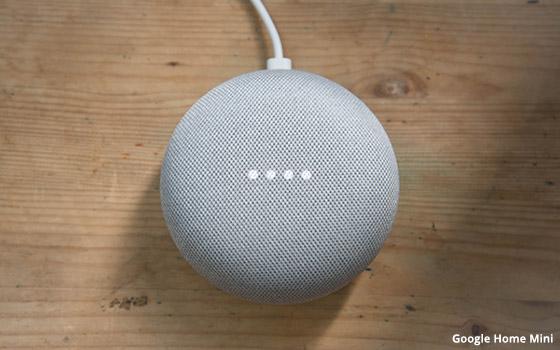 Smart speakers are connecting with consumers; this still-emerging market has plenty of room left to grow, new research suggests.

During the period, the Google Home Mini was the best-selling device, followed closely by Amazon’s Echo Dot.

Although Apple’s HomePod failed to rank among the top five selling devices -- taking a mere 6% share of shipments -- it still managed to top the market value rankings with 16% share of wholesale revenues.

Apple now holds a leading 70% share of the small-but-growing market for premium smart speakers -- or those that retail for more than the $250.

“The Google Home Mini and Amazon Echo Dot accounted for a combined 38% of global shipments, although they contributed just 17% toward the value of the market, due to their low price,” David Watkins, director of strategy analytics’ smart speaker service, notes in the new report.

“Apple on the other hand has focused its smart speaker efforts at the premium end of the market, promoting the HomePod’s audio prowess ahead of the device’s voice-control capabilities,” according to Watkins.

To keep up with “explosive” growth, the market is now being flooded with new speaker models, according to David Mercer, vice president, Strategy Analytics.

“The number of smart speaker models available worldwide has grown significantly over the last twelve months,” Mercer points out in the report.

Illustrating the immaturity of the market, tech giants like Samsung and Bose are still readying their smart speakers for prime time.

From price to functionality, Strategy Analytics suggests the market for smart speakers will only become more diverse.