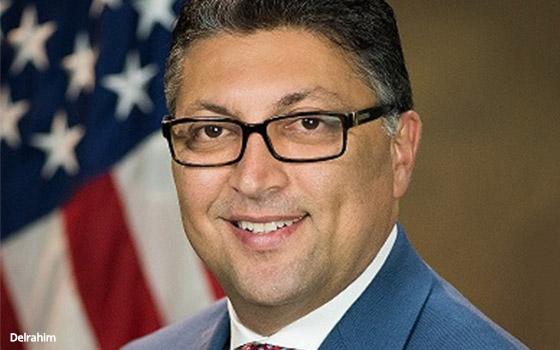 “Certainly Hulu could be a competitor to the cable business,” Delrahim, the DOJ's antitrust chief, told a Senate subcommittee at an oversight hearing. “And it’s one that we will examine carefully to see if they might take any conduct that would harm its ability to compete.”

Delrahim's comments came in response to questions from Senator Richard Blumenthal (D-Connecticut), who asked whether Comcast's new ability to help run Hulu could pose a risk to consumers.

When Comcast merged with NBC Universal in 2011, the company agreed to refrain from managing Hulu for seven years. That term expired recently, leaving Comcast free to take an active role in overseeing Hulu. Last month, Comcast appointed three directors to the board of Hulu. The company -- formed in 2007 as a joint venture between Fox and Disney -- is currently owned by Comcast, Disney, Fox and AT&T.

This summer, shortly before Comcast's merger conditions expired, Delrahim said the DOJ planned to monitor the company, according to Bloomberg. “The department retains jurisdiction to enforce the antitrust laws and takes its obligations seriously,” Delrahim reportedly said in an August 14 letter to Comcast. “We would appreciate your cooperation in keeping us informed by providing the department with any plans you may have to change your policies or practices involving video programming and distribution.”