43% Of Mobile Video Apps Abandoned After One Month 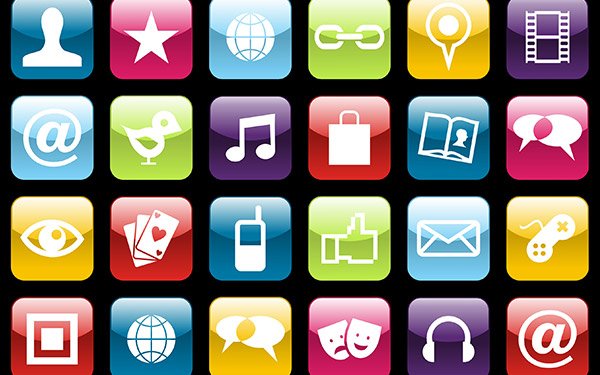 Media consumers are increasingly turning to their mobile devices for video content, but new research from the mobile marketing and engagement platform CleverTap suggests there is still work to be done when it comes to churn and user retention.

CleverTap reviewed data from more than 100 million devices. When it came to media and entertainment apps, it found 43% were abandoned by users just one month after download.

The research highlights a phenomenon that plagues technology and media companies.

The new prime real estate is the home screen. If the consumer does not derive real value from an app shortly after using it, the app will either be deleted or abandoned on a page far from the device home screen, where it is far less likely to be used again.

In addition, the research found that 67% of OTT video apps experience churn within two weeks, suggesting many users are quickly tuning out. Conversely, only 26% of OTT app users engage with content three times within the first month, suggesting a small percentage of users make up much of the consumption.

What can content companies and app creators do about churn?

“Build viral growth loops within your app that keep users hooked,” CleverTap suggests in its report. “Engage users with timely, personalized messages that prompt them to relaunch the app and complete a key action — like watching the next episode in a TV series or tuning in to live video/sports events.”