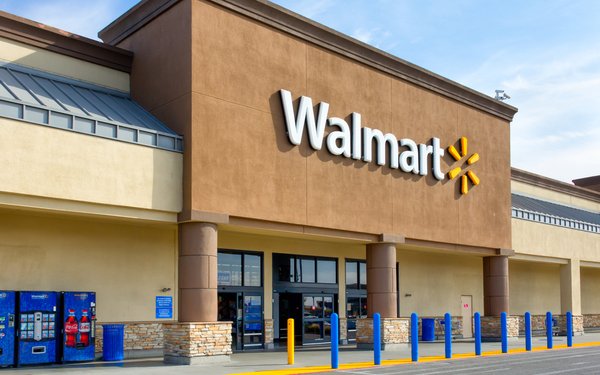 WalMart is serious about being a competitor in the streaming video space.

Fresh off a major deal with MGM earlier this week, the company announced the creation of a new venture on Thursday in conjunction with the interactive video technology company Eko.

WalMart is said to be investing hundreds of millions of dollars in Eko as part of the deal.

Eko is no stranger to the media business, having worked with MGM and Sony Pictures Entertainment in the past. Nancy Tellem, the former president of CBS Television Studios, is Eko’s Chief Media Officer and executive chairman. She will serve on the board of the venture.

WalMart is in the midst of turning its Vudu video service into a free, ad-supported competitor to video platforms like Amazon Prime Video and Hulu. With many of the biggest film and TV rights already taken, the company is turning to other opportunities to build its library.

While details about the company’s long-term plans remain unclear, Bloch stated “our partnership is part of a larger entertainment ecosystem Walmart is building.”