Dentsu Aegis Network On A Roll With Another Big Account Win: United Airlines 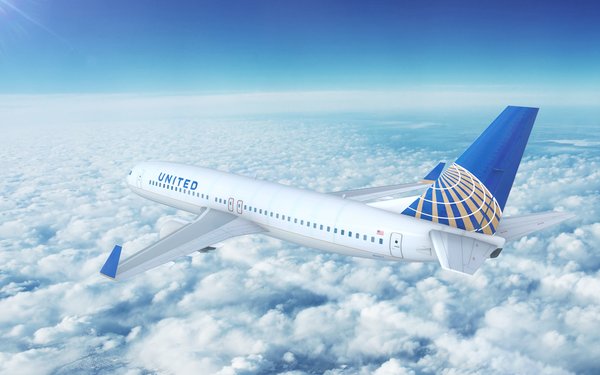 United Airlines has awarded the bulk of its global media assignment to Dentsu Aegis Network following a review that began earlier this year, the company confirmed Thursday.

Advertising expenses totaled nearly $220 million for the company in 2017, according to the company’s annual report for that year.

WPP’s Wunderman was the primary incumbent and remains on the UA roster, albeit with a reduced role that was not precisely spelled out.

Carat will now handle media planning and buying and Merkle will manage targeted marketing efforts, while 360i will oversee social media efforts.

United’s lead creative agency is mcgarrybowen, also part of Dentsu Aegis. Creative duties were not part of the review process.

Mark Krolick, Vice President, Marketing, United Airlines, issued a statement: “We’re excited to align our work with Dentsu Aegis Network (DAN), the parent network of United’s creative agency, mcgarrybowen, for many of our marketing functions, including global media and social media, alongside WPP through Wunderman in Chicago and Buenos Aires.

With this new DAN partnership, we have the benefit of building on our already strong relationship with mcgarrybowen to collaborate with an integrated team of strategic, creative and data-driven minds to support the United brand and business in our goal of connecting people and uniting the world. WPP and the agencies within have been instrumental in their support of United and will continue in our restructured agency partnerships.”

For DAN, United is the third recent big win. Earlier this week, it won Intel’s global media assignment, and in August LVMH’s.

The United shift was another setback for WPP, which earlier this week lost the global creative Ford assignment to Omnicom’s BBDO. WPP’s Mindshare was the primary incumbent on the global American Express media business which shift to IPG’s UM, also earlier this week.