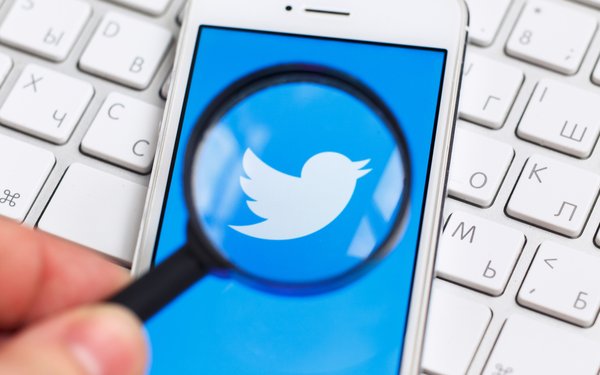 Privacy officials in Ireland reportedly have launched an investigation into allegations that Twitter refuses to disclose its data collection practices to users.

The probe stems from a complaint by Michael Veale, a technology policy researcher at University College London. News of the investigation was first reported Friday by Fortune.

Earlier this year, Veale asked Twitter to provide him with all of his personal data, including "a complete list of hyperlinks" he clicked on and meta-data surrounding those links, according to documents he provided to MediaPost. Twitter refused to do so, Veale alleged.

Veale, who says he's entitled to this data under the General Data Protection Regulation, filed a complaint in August with the Irish Data Protection Commission. Veale believes Twitter is collecting metadata from the link shortener it uses when people include URLs in tweets.

On Friday, Veale tweeted that the Irish Data Protection Commission is investigating and posted a screenshot showing portions of the commission's written communication with him.

“The DPC has initiated a formal statutory inquiry,” the commission wrote. “The inquiry will examine whether or not Twitter has discharged its obligations in connection with the subject matter of your complaint and determine whether or not any provisions of the GDPR ... have been contravened by Twitter.”

The commission added that the complaint likely will be handled by the European Data Protection Board.