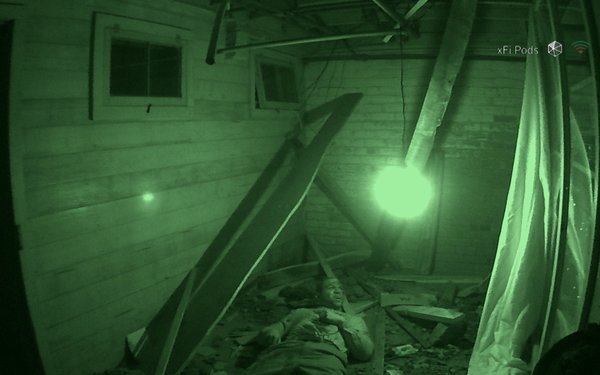 As an advance to Halloween, Comcast installed a unique network in a well-known purported haunted house.

The one-of-a kind mesh network by Xfinity aimed to eliminate ‘dead zones’ during a live Project Dead Zone event at the Winchester Mystery House, a 24,000 square foot mansion with 160 rooms, 2,000 doors and 10,000 windows.

The network in the California house was a mesh Wi-fi system that included Xfinity Gigabit internet service and six xFi Advanced Gateways and 36 xFI Pods.

The event was live on Twitter as "investigators" attempted to navigate through the doors and passageways in real time with the help form the live Twitter audience.

“Project Dead Zone was creepy and thrilling for our investigative team and the Twitter audience,” Nader Ali-Hassan, executive director, social marketing, Comcast, told the AI & IoT Daily. “Fortunately, everyone made it safely through thanks to tips from the audience delivered by our lightning fast gigabit service and xFi Pods.”