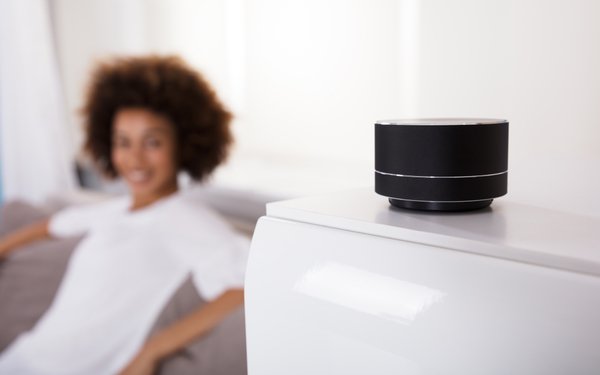 The Internet of Things continues its expansion into U.S. homes and now most consumers at least have an interest in using smart home devices.

The majority (51%) of consumers are interested in using smart, connected home devices in the future, with 20% of them very interested, according to a study comprising a survey of 2,400 mobile users eight to 64 years old conducted by Magid.

Only 15% are not at all interested while 29% are neutral about using smart devices.

It appears the knowledge of smart devices is spreading with more than three-quarters (84%) of online consumers having heard of smart or connected home devices. For example, familiarity with smart speakers is high, with 94% being at least a little familiar with Amazon Echo and Alexa devices, 90% with Google Home and 66% with HomePod, as I wrote about here earlier (84% Of Amazon Echo Users Satisfied; 73% For Google Home).

Nearly a third (31%) own or regularly use a smart device and 41% have at least used one.

Purchase plans for smart devices over the next six months bode well for Amazon. Nearly a third (30%) of consumer said they are likely to purchase an Amazon Echo, 26% a Google Home, 24% a Nest thermostat and 22% another connected home device.

Reasons for not planning a purchase of a smart device include not thinking they would add enough value for the price (44%), privacy concerns (38%), the cost (38%), not wanting a device listening in (33%) and concern about the rise of artificial intelligence (18%).

The smart home of the future is evolving and growing, one device at a time.