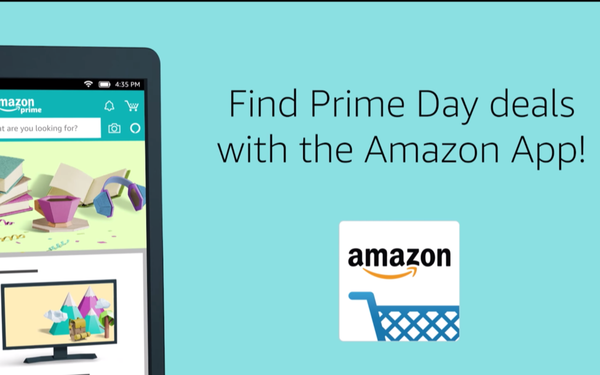 When Amazon launched Prime Day four years ago, many experts were skeptical that people would ever use the July-based shopping event as a way to get a jump on holiday gift-buying.

New research from Valassis finds that this year, a surprising 40% of shoppers in its recent survey used Prime Day to score holiday gifts. And among younger consumers (18 to 34), almost one in five say they’ve already used Prime Day to finish an impressive 25% of their shopping.

“That was much broader than we anticipated,” says Curtis Tingle, CMO of the Livonia, Mich.-based company.

The research, based on a sample of more than 1,000 American adults, shows that since consumers are shopping earlier, it makes sense for retailers to run ads and promotions earlier, to maximize their investment.

It also took a closer look at how retailers might sharpen Cyber Week strategies, discovering that winning that week requires winning Black Friday weekend. Thirty-four percent of Cyber Week shoppers say they are drawn to stores with Cyber Monday deals, with 19% planning to shop in store for Black Friday sales and 18% looking for week-long bargains.

“We know Black Friday is huge for brick-and-mortar stores,” he tells Marketing Daily, “and Cyber Week is increasingly important for all channels. So we wanted to understand what shoppers are really looking for. And it turns out they spend a lot of time on 'Sofa Sunday’ looking for the best deals online. It’s an important week for retailers to be truly omnichannel. And they really need to communicate deals both online and in print ads.”

Respondents also have timing expectations about price, with 17% saying they expect better deals as the holidays approach, and 44% believing they find better value when they shop later in the season. Of course, there will always be the procrastinators, with one in three delaying until the last minute because they don’t know what to get people.