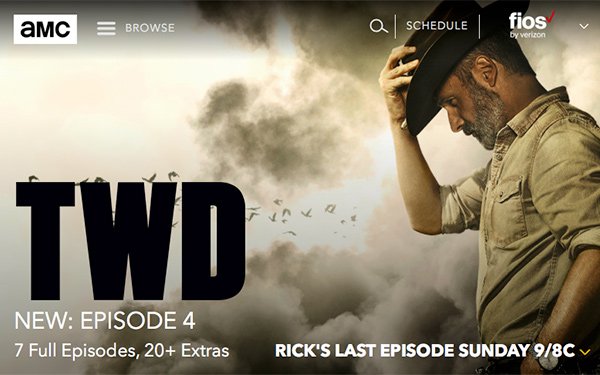 Although U.S. advertising revenues for AMC Networks were virtually flat in its third-quarter reporting period, TV distribution fee revenues and a one-time acquisition produced a gain.

Third-quarter net revenues gained 7.5% to $697 million, attributable to a 3.5% overall improvement at its U.S. TV Networks and an increase of 34.6% in its international and other category, which included $39 million of net revenues from its purchase of Levity Entertainment Group.

U.S. advertising revenues inched up 0.9% to $200 million, with distribution revenues climbing 5% to $361 million. AMC Networks said there was higher pricing, but lower overall delivery on viewers.

In other business, AMC Networks closed its transaction on RLJ Entertainment.

Just after releasing its quarterly results, AMC stock was trading down 5% to $58.27.