How Much Extra Consumers Would Pay For 5G 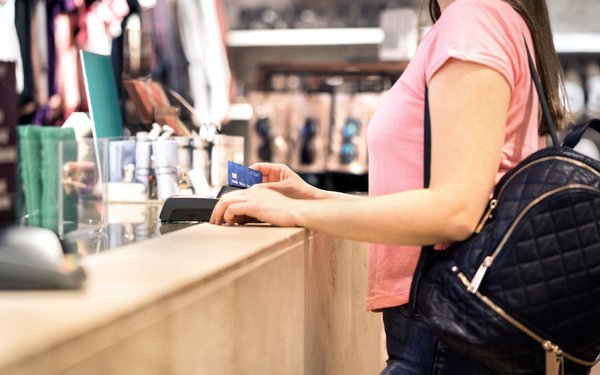 As new Internet of Things technologies enter the market, the typical first question is what the product or service will cost.

The next and even more significant question is the amount consumers are willing to pay.

One of the biggest transformations on the IoT horizon is 5G, the long-promised, next generation of super speed for internet connections.

The challenge is that the majority (51%) of consumers already feel they currently pay too much for their home internet service compared to 36% on their mobile device, according to a new study. As is the case with many new technologies, another challenge is awareness, with fewer than half (46%) of consumers even familiar with the term “5G.”

The study comprised a survey of a nationally representative sample of 1,000 American adults who have access to the internet conducted by PwC.

Besides fast speeds and lower latency, 5G in the home also has other benefits, such as needing fewer wires, with more than a third (39%) of consumers finding the wireless aspect to be appealing.

However, if 5G delivers on its promise, only a third (33%) of consumers would pay more for 5G in the home and 31% on mobile, according o PwC.

The top reasons a consumer would pay more for 5G mobile are faster data speeds (63%) and true and consistent unlimited data (52%). For pricing, the average increase consumers would be willing to pay for 5G is $5.06 a month for home internet and $4.40 a month for mobile 5G.

Like the move from flip phones to smartphones, the 5G migration won’t happen overnight. The majority (74%) of consumers moving to 5G would wait until they are eligible for a phone upgrade.

The coming speeds of 5G are lightning fast. The market adoption, not so much.