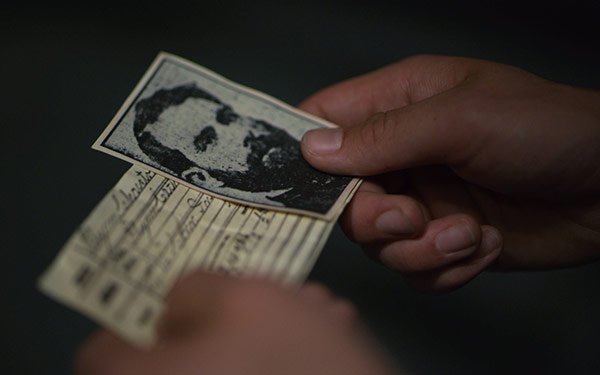 In advance of Veteran’s Day (Nov. 11) both Ancestry.com and insurer USAA are among companies honoring veterans with new campaigns.

Ancestry and agency J. Walter Thompson (JWT) are collaborating on an initiative to honor veterans by "encouraging everyone to discover if they have a military hero in their family history."

JWT's creative features real Ancestry customers who are descendants of Medal of Honor recipients from all over the world. It serves as a reminder that our military heroes come from everywhere.

As part of this campaign, Ancestry will make its collection of more than 250 million military records available for free to the public — not just Ancestry members — from November 2 to November 12. Ancestry’s military record collection includes draft cards, service records and prisoner and casualty lists.

JWT's film will debut November 8 on YouTube, which will be supported by paid social media. This media buy is designed to surround the digital landscape and conversation that occurs on Veterans Day, when people honor veterans in their family on social, says a company representative.

At the same time, USAA hopes all 20 million veterans will feel the power of its digital campaign that mimics traditional viral movements. Agencies that assisted USAA are Publicis and Catalyst, a division of Endeavor Global Marketing.

The #HonorThroughAction Digital Campaign encourages Americans to draw a V with a star for veterans on their hand or personalize the V to include the initials of a loved one or friend who serves along with the numbers of a military unit or branch of service. Photos can then be posted to social with the #HonorThroughAction hashtag.

The campaign also encourages participants to invite social followers to share who they are honoring this Veterans Day. For its part, USAA will share video testimonials on its social channels and at USAA.com/veteransday from Nov. 2 through Nov. 12.