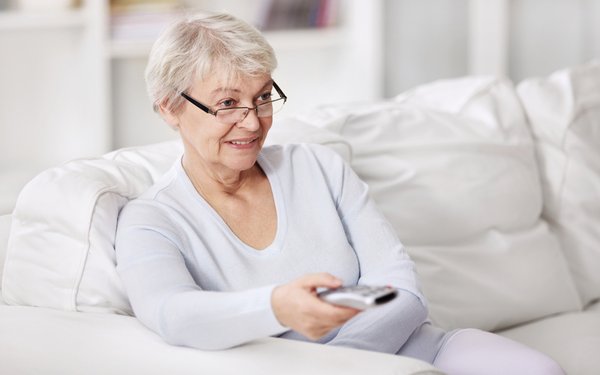 In a TV report for the third quarter, older TV viewers gave the greatest “attention” to TV programs and commercials -- and in particular, older women viewers.

TVision, which measures what it terms “eyes on the screen,” says that in the third quarter of this year, which included the start of the TV season, 55-to-64-year-old TV viewers were more attentive than any other demographic group. They hit a 120.4 index when viewing program content.

The third-quarter 2018 data -- June 25 to September 30, 2018 -- came from 7,500 individuals across the U.S, weighted to represent the country. All demographic data was self-reported by the respondents.

Overall, The CW held the top spot for a broadcast network when it came to attention, followed by CBS, NBC, ABC, and Fox.