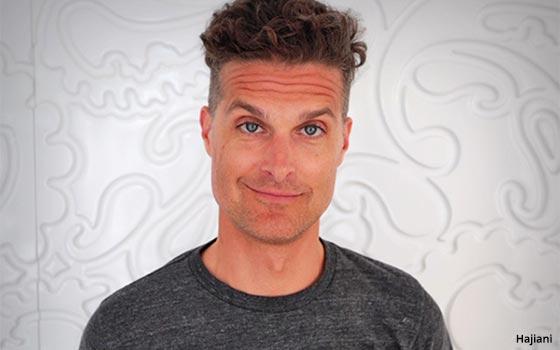 Seattle-based DNA is benefiting from the closure of fellow Seattle shop Wexley School for Girls by hiring partner Gabe Hajiani as head of creation/content. In this newly added role, he will serve as part of DNA's leadership team to expand the agency’s experience branding and integrated production capabilities across digital and traditional communications. He will also lead DNA’s recently launched independent production company.

Hajiani previously spent 10 years at Wexley helping to grow the agency and its services across production and project management.

This position also reunites Hajiani with several Wexley alums, including Christine Wise, who joined DNA in July as chief strategy officer and serves as part of its leadership team. In fact, since May, DNA has hired six former Wexley staffers including Rob Scherzer as senior data strategist, Chelsea Webber as senior brand strategist, Annie Richards as account director and Lindell Serrin as senior art director/designer.

“As we looked at celebrating our 20th year, we saw an opportunity to accelerate our growth and offering by bringing in seasoned talent with different skill sets, to bring new ideas to our growing list of clients,” explains Alan Brown, CEO, DNA. “We are fortunate that our independence and culture is a magnet for like-minded creative individuals who chose DNA as their next home.”