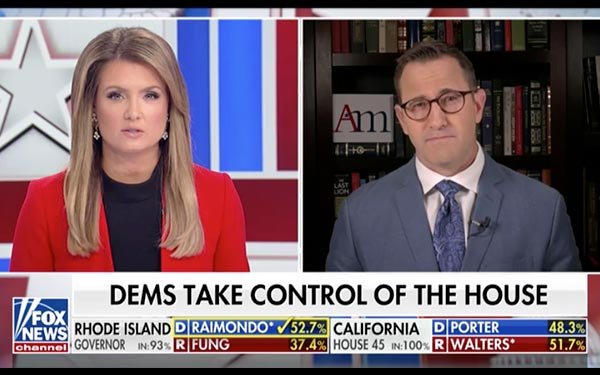 Yet to complete its massive deal with Walt Disney, 21st Century Fox saw a 2% rise in revenues in its most recent quarterly earning period -- with gains from TV affiliate fees and advertising revenues.

Revenues grew to $7.18 billion in the three-month period ending September 30, with net income from continuing operations up 15% to $1.48 billion. Overall net income was up 47% to $1.4 billion.

Broadcast TV business -- its network and TV stations -- was up 20% to $1.3 billion. Advertising revenue grew 22% to $799 million, mostly attributable to the airing of the FIFA World Cup and more NFL football games. Retransmission revenue gained 19%.

Filmed entertainment was 7% lower to $1.8 billion, due to lower theatrical revenue at the film studio and a lower volume of films overall. Fox said there was higher revenue from SVOD [subscription video-on-demand] platforms at its TV production studio.

Fox says its 30% ownership of VOD platform Hulu nearly doubled its losses to $114 million, versus $62 million for the same period the year before. Its 39% ownership in European pay TV service Sky increased earnings from $110 million to $147 million.

Walt Disney’s $71.3 billion deal for Fox for about half its movie and TV business is scheduled to close in the first half of 2019.