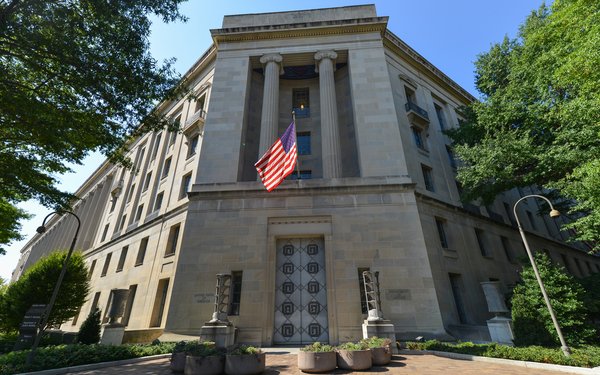 The Department of Justice has informed five ad holding companies that it is no longer investigating any of their subsidiaries as part of a probe into commercial production practices and possible bid-rigging that began in 2016.

Interpublic Group, Omnicom, Publicis Groupe, WPP and MDC Partners all confirmed the DOJ has notified them that the investigation has concluded with regard to any and all of their respective entities. No action has been taken against the firms or their employees.

All  the firms indicated they were cooperating with the investigation when it began two years ago.

DOJ did not immediately respond to a query seeking confirmation that the probe was now entirely closed.

Word of the DOJ commercial practices probe followed a widely reported investigation commissioned by the ANA (and carried out by K2 Intelligence) that focused primarily on media-buying practices. It also explored commercial production practices, but that portion of the investigation did not make it into the final report.

The ANA believed at the time that commercial production issues would detract from the main focus of the report, which was media agency conduct and activities, such as undisclosed media rebates.

However, the ANA did create a committee that was tasked with taking a separate look at commercial production practices, beyond the K2 material cut from the transparency report. It was not clear at deadline what became of that initiative.

As one government probe into agency activity appears to be winding down, another is ramping up. The FBI and the U.S. Attorney General’s Office in Manhattan have launched a probe into media-buying practices, apparently picking up where K2 and the ANA left off.