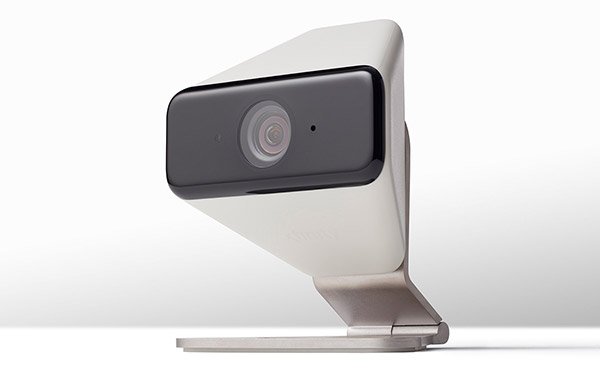 The Internet of Things may have an additional role as watchdog for the holiday season.

Many consumers already have had a package stolen from outside their home.

The potential theft of holiday packages may be a driver for an increase in the sale and installation of smart home security cameras. 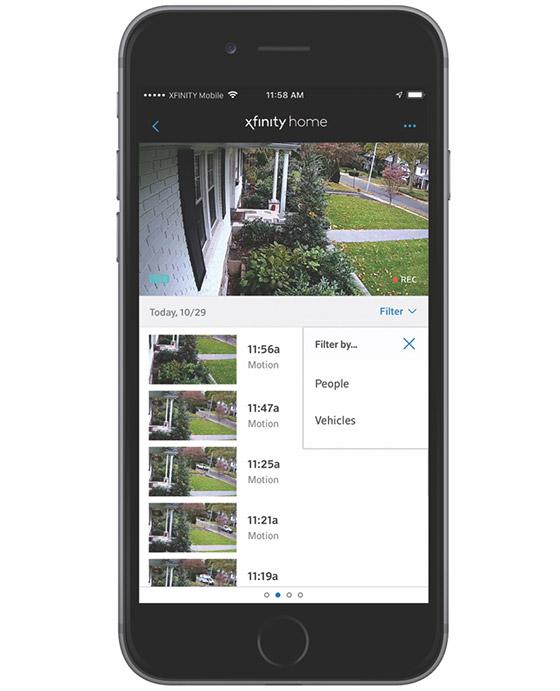 The majority (74%) of consumers think a viable security camera is a deterrent to package theft, according to a new nationwide survey of 1,000 U.S. consumers conducted by Wakefield Research for Comcast.

The addition of connected home security cameras could be a benefit, since a quarter (25%) of consumers already have had a package stolen from outside their home and more than half (56%) expect to have more packages delivered to their home this year than last, according to the survey.

UPS delivered 750 million packages between Thanksgiving and New Year’s Eve last year and 60% of consumers say they know someone who has been a victim of package theft.

Besides smart security cameras as a potential deterrent, 72% of consumers who live in a house or townhouse take security measures around package delivery, with 33% having it delivered to a friend, family member or neighbor, 23% having packages held at a shipping center, 21% having packages shipped to work and 22% staying home from work to receive a package.

Of those who have a smart security camera, 74% say they monitor their footage more often during the holidays.

Those networked eyes are about to get very busy.