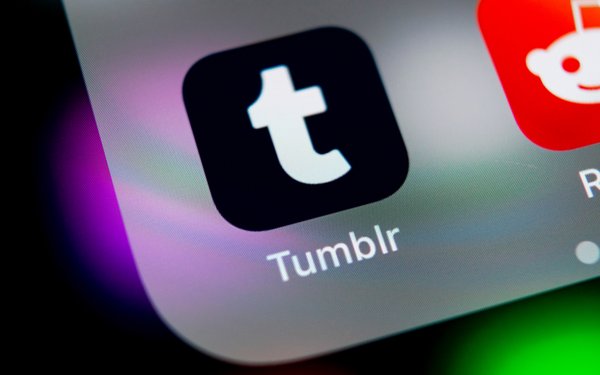 “We have a zero-tolerance policy when it comes to media featuring child sexual exploitation and abuse,” the company states.

In its defense, Tumblr insists that every image uploaded to its network is scanned against an “industry database” of known child sexual abuse material, while images that are detected never reach the platform.

Yet, “a routine audit discovered content on our platform that had not yet been included in the industry database,” according to Tumblr.

Tumblr isn’t the only platform that struggles with child pornography.

Over the past quarter, Facebook recently reported removing nearly 9 million user images of child nudity. To do so, the social giant relies on a machine-learning tool it rolled out over the last year that identifies images that contain both nudity and a child.

This summer, the network redoubled its efforts to curb what it considers to be “hate speech,” the promotion of glorification of self-harm, violent material and all harmful content.