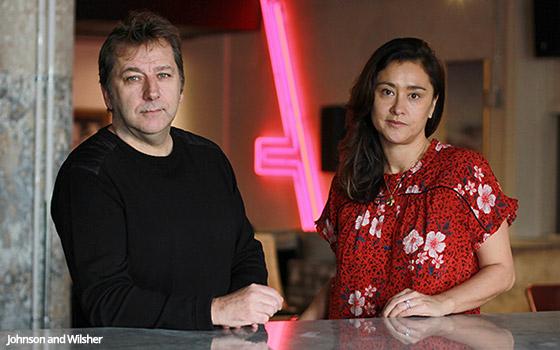 "This has been the plan for years, as given our different model, the level of our ambition and the strength of our culture it’s not an easy place to join, never mind lead, so we love to grow our own.” stated Johnson.

Wilsher is a familiar face at the agency having previously served as New York CEO for five years before elevating to global chief operating officer in 2017.

Wilsher is also noted for her advocacy for diversity and inclusion. She recently launched Anomaly's global gender equality offering, Unreasonable Equals, focused on helping brands drive gender equality through marketing and product innovation. She also led a collaboration with UN Women in New York to evolve the industry-focused initiative, The Unstereotype Alliance.

“No one gets promoted here without delivering-and she delivers," stated Johnson. "After two years working together as Global CEO and Global COO, this is both excitingly fresh and yet also ‘plus ca change, plus c’est la meme chose,’” which usually translates to “the more things change, the more they stay the same.”

The agency does not plan to replace the global COO role, says an agency spokesperson.