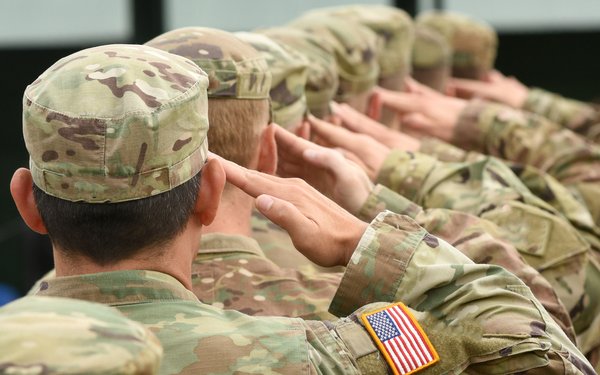 McCann has been the incumbent on the account for more than a decade and indicated that it is appealing a ruling last week that eliminated it from contention. WPP was also in the running.

The review has been ongoing since 2015 and has yielded an estimated $30 million in revenue for McCann annually in recent years.

The DOD statement said the new contract could extend to 2028. The scope of work includes media, creative, digital, PR and direct marketing.

According to sources familiar with the situation DDB is creating a dedicated unit for the army account that will include staffers from OMD, Rapp, Critical Mass, Annalect, The Marketing Arm and other specialist Omnicom agencies.

The DOD did not disclose the timing of the account’s transition and probably won’t until McCann has exhausted all available appeals.

DDB officials could not be immediately reached for comment. McCann did not issue a comment on the decision but a rep there did confirm that its appeal to the U.S. Federal Claims Court has been filed.