The Interim Internet Of Things 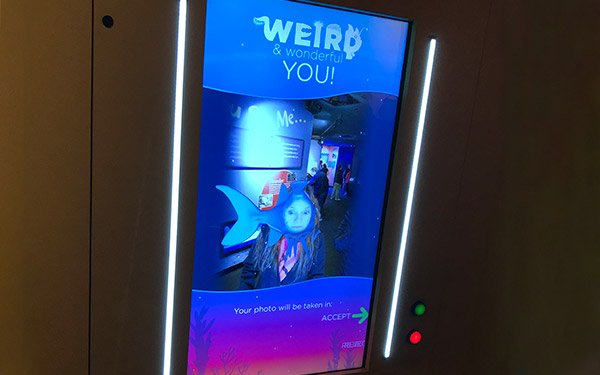 The Internet of Things is a long-term work in progress.

After a recent presentation I did regarding the state of IoT and the future to an MBA class at the University of Louisville, one of the questions raised concerned the speed and volume of IoT developments that will transform the consumer marketplace.

I explained that the internet of Things is about two things: where we are going and how we will get there. The issue is far less about the technology involved than it is about the fundamental changes in behavior, habits, costs, adaptability, legacy systems, infrastructure, geographical differences, needs and desires, among other things.

To help keep this in context, my presentation of the coming, mega, high-tech future followed technical glitches we had in getting a portion of my video presentation working properly. Anyone who presents knows the inherent risks in all the tech working all the time for all the presentation.

While the IoT end game is far in the distance, there are practical steps that various organizations are taking along the way.

These steps tend to be forward moves that aim in the right direction and have a general IoT flavor. They lack the risk and heavy investment while establishing processes where IoT tech can be inserted when a future time is right.

One example is at Busch Gardens, a large theme park in Tampa, Florida. As in many theme parks, Busch Gardens sells annual passes. The obvious exposure to the company would be a person loaning their pass for someone else to use.

Rather than deploying sophisticated facial recognition technology at the park entrances, Busch Gardens takes a photo of a person when they purchase an annual pass. Each time they enter the park, a code on the pass triggers their photo being sent to the ticket-taker at the entrance.

Attendants simply looks at the photo on their mobile device to verify it is the same person as the pass. It's simple but effective.

At the Mystic Aquarium in Mystic, Connecticut, another pre-facial recognition technology is used on various screens along a walkway through some of the live fish exhibits.

As a person pushes a button and steps in front of a large screen, a photo of their face is captured and then inserted to become the face of a fish or an octopus. Children figure out how to do this in mere seconds, while adults follow the very simple directions.

Tech deployments like these and many others are not fully baked IoT processes, but rather what I call the Interim Internet of Things, or IIoT.

These are bridges to the time ahead, comprising a practical approach, rather than a fingers-crossed, head-first dive into the future. The Interim Internet of Things taps the future but leverages the present.