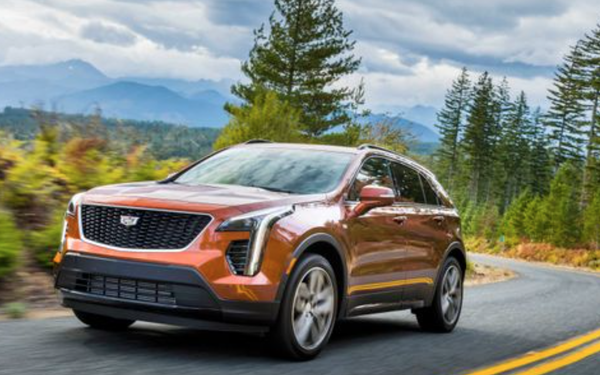 Cadillac has signed on as a sponsor of two series on Viceland and MSNBC to show off its new XT4 crossover vehicle.

The show, currently in production in New York City, stars John Henry, a Dominican-American business wunderkind who by 25 has already sold his first company, launched a venture capital fund in Harlem, has been listed on Ebony's 2018 "Power 100" and as one of Forbes Magazine's "30 Under 30" for 2019.

The series will showcase the Cadillac XT4 crossover and marks a first co-producing partnership between Viceland and Cadillac.

“Cadillac is an aspirational brand with innovation and imagination at its core and is committed to supporting diverse creators and innovators around the world," said Deborah Wahl, Cadillac chief marketing officer, in a release.

The automaker is also sponsoring a new MSNBC digital series called “Mavericks with Ari Melber" that takes viewers out of the newsroom and into the world of culture with some of the biggest names from music, film and television.

The series will provide entertaining content while putting Cadillac in front of new and younger audiences.

With its custom intro and cross-platform promotion, the show, which launched December 3, represents a unique collaboration between a news organization and an auto brand.