61 Million To Use A Wearable Device in 2019; Older Americans Drive Growth 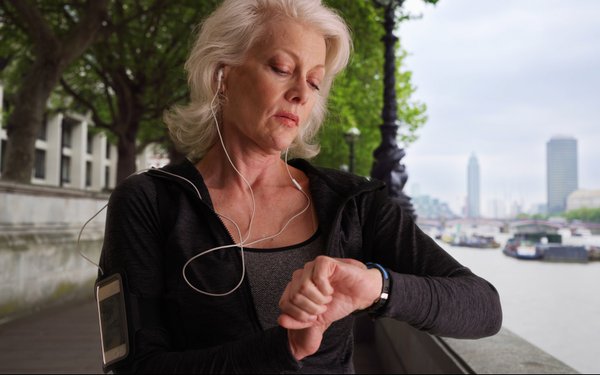 A wearable device for a parent or grandparent may be the perfect Christmas gift this year.

Americans 55 and older are now the fastest growing group of people wearing electronic wearables, according to a new tally.

Next year, 8 million U.S. adults 55 and older will use a wearable device, an increase of more than 15% from this year, according to the study by eMarketer. While still a relatively small share of wearable users, the older demographic is the fastest growing segment.

Overall, more than one in five (21%) internet users are projected to use a wearable device next year.

Consistent with other studies, eMarketer sees smartwatches as the main driver of wearable usage, with 29 million adults, more than half of adult wearable users, using a smartwatch. Next year, 11% of all U.S. adults are projected to wear a smartwatch.