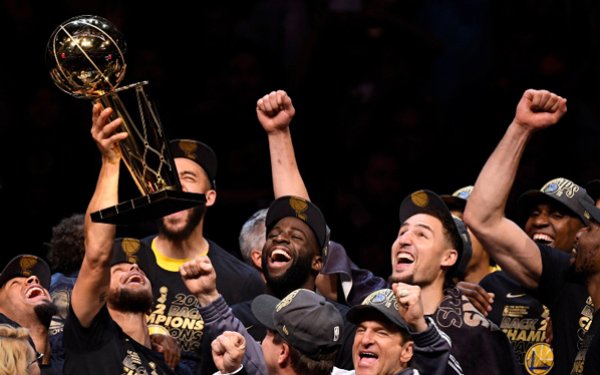 They landed on the cover story for the 2018 Sportsperson of the Year feature, which ran exclusively on Apple News last week. This year, that title went to the Golden State Warriors, the Oakland, California-based NBA team. Now, the story is also available on Sports Illustrated's own platforms.

“We’re always looking to try and do innovative creative work, and we’ll keep pushing along those lines,” McClusky said.

“Apple has gathered a really dedicated audience, and the platform presents stories in a great reading experience for the users,” McClusky said.

He added that Sports Illustrated wanted to “explore the possibilities of the platform” and see “how the Apple News audience would engage and consume a big, in-depth feature story like Chris Ballard’s Sportsperson of the Year feature.”

McClusky said the Sports Illustrated team is “thrilled” with the results, and “excited to keep working with Apple in the future on projects that make sense for both parties."

Earlier this year, BuzzFeed News became one of the first major partners for a new video initiative on Apple News, with the debut of the docu-series "Future History: 1968.”

For the 2018 midterm elections, Politico and Apple joined forces to produce exclusive content around the campaigns in a custom section on the platform called “Races to Watch.”

There have also been reports that Apple News is planning to introduce a subscription-based service inside the app next year.