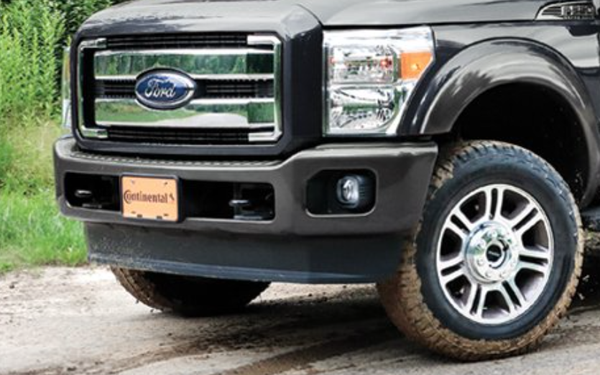 "While Firestone and Goodyear had solid showings in November, their efforts were largely overshadowed by a huge Black Friday push by Continental,” TS Kelly, senior vice president of Alphonso, tells Marketing Daily.

“Specifically, the Continental Tires spot featuring Dan Patrick was a common fixture on Fox’s College Basketball programming throughout the afternoon and evening. Clearly, Continental believes that new tires need to be on the minds of those who need to travel to Grandma's house for the holidays.”