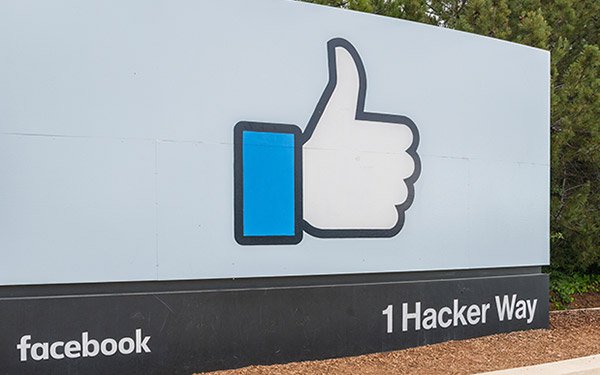 In the midst of turmoil after media outlets revealed how Facebook gave major tech companies like Yahoo and Spotify greater access to user data than first believed, the social network is attempting to spread a little year-end cheer by releasing a feel-good list of its accomplishments in 2018. In reality, these are serious changes the company made throughout the year to prevent very bad misuse of its advertising system.

“This was a challenging year," wrote Rob Goldman, vice president of ads at Facebook, in a email to Digital News Daily. "I’m proud of the work we’ve done to protect people by making ads on Facebook more safe and transparent. We are committed to doing even more in 2019."

Some of the accomplishments that Facebook touts include making Facebook more transparent by introducing an Info and Ads section on Pages that allows people to learn more about a page and the ads running on it. The social network also gained more insight into the organization and individuals creating the accounts and running the ads.

Facebook also created a searchable, public archive that allows people to see all political and issue ads on Facebook for up to seven years. The tools were also recently launched in Brazil and the UK, with plans to introduce them in India next. These moves are intended to keep advertisers and Facebook accountable, per Goldman.

Facebook also shutdown Partner Categories and removed outside consumer data from targeting to improve the privacy of members, as well as create ways to improve customer service from ads.

The company is looking to identify negative shopping experiences created by advertisers such as the ads that promote fraudulent companies selling fake merchandise.

In the feel-good list, Goldman details how Facebook has strengthened the ways custom audiences are used, introduced more accountability in pixel sharing, removed potentially abusive targeting options, and improved policies to address emerging ad issues like those associated with misleading or deceptive ads.