Republicans, Democrats Differ In Awareness Of Specific News Coverage In 2018 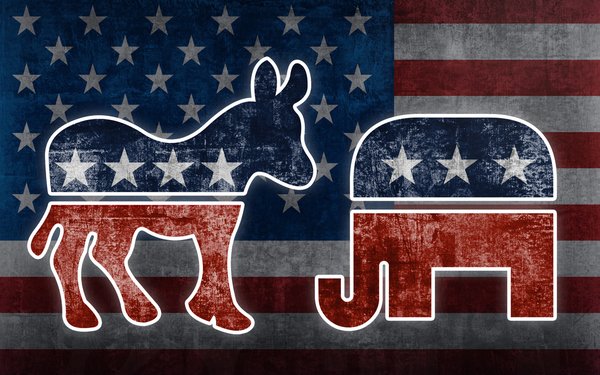 The report found, on average, that 39% of all voters said they heard “a lot” about 72 major news events selected for the analysis, including 44% of Democrats and 38% of Republicans.

Throughout 2018, Morning Consult surveyed roughly 100,000 registered voters about how much they had seen, read or heard about the top news of the day.

Voters’ knowledge on The New York Times report on the Trump family’s tax evasion in the 1990s was the most uneven story in the report: 40% of Democrats heard “a lot” about it, compared with 16% of Republicans, and 28% of all voters.

Stormy Daniels’ appearance on “60 Minutes,” where she discussed her alleged affair with President Trump, also had one of the most uneven breakdowns among partisans: 43% of Democrats heard “a lot” about the segment, while 21% Republicans did, and 30% of all voters.

Voters’ attention and level of knowledge about key news stories varied by party.

More Republicans said they heard a lot about the process to confirm Judge Brett Kavanaugh to the Supreme Court, such as his nomination and his confirmation. However, they heard far less news of Christine Blasey Ford accusing Kavanaugh of sexually assaulting her in the 1980s and testifying before the Senate Judiciary Committee, per the report.

More Republican voters heard about the migrant caravan during the midterm elections and the #TakeAKnee protests in the NFL, which the GOP saw as a political advantage. (Fox News dropped most of its caravan coverage post-midterms.)

media, news, politics
1 comment about "Republicans, Democrats Differ In Awareness Of Specific News Coverage In 2018".
Check to receive email when comments are posted.
Next story loading