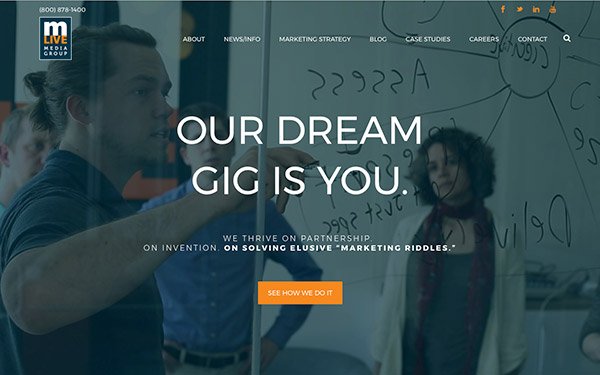 Since then, the GNI YouTube innovation funding is supporting 87 projects across 23 countries, including Brazil, Australia, India, Indonesia, France and the U.S.

The projects span an array of broadcasters, traditional and digital publishers, local media, agencies and creators. All share a commitment to innovative, quality journalism.

In a post, GNI offered a sampling of some of the projects supported through the funding.

In the U.S., publisher Advance Local received support to develop a new format for local news storytelling. Set to begin with its Michigan-based arm, MLive Media Group, the effort will connect the outlet directly to its viewers, including avenues for action across local topics of interest.

British publisher The Economist also received funding; it will launch a weekly video format that goes behind the scenes of trending news stories. The new format will use live streaming and audience engagement tools that allow it to interact with producers, enabling viewers to help spot misinformation and analyze news sources.

The total grant awarded varies by project, but may be valued up to $250,000. Best practices found during the program will eventually be shared publicly, providing valuable insights to all newsrooms.