More Turmoil At MDC As Investor Pushes For Board Changes 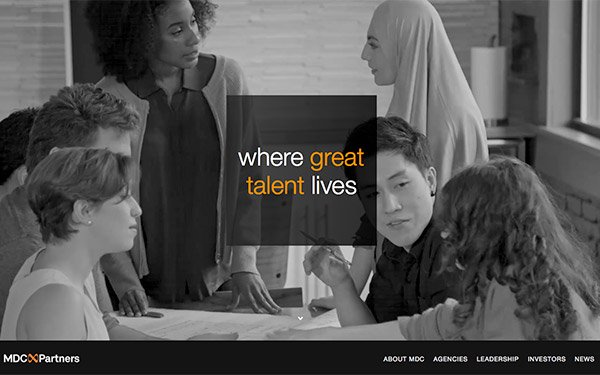 FrontFour Capital Group is escalating its battle with MDC Partners. The hedge fund owns a little more than 5% of MDC and has reportedly demanded the company call a special shareholders meeting to vote on a proposal to replace three board members.

News of the demand was first reported by TheWall Street Journal earlier today. FrontFour filed a document with the SEC in late November indicating it might push for board changes in a bid to address its general unhappiness with the company’s leadership.

The hedge fund has been pushing for leadership changes at least since the summer, according to the November filing. The firm said it believes changes are needed to boost value for shareholders.

MDC CEO Scott Kauffman’s last day on the job was December 31. An executive committee overseen by three board members is now running the company on an interim basis.

Kauffman remains on the board, although he is one of the three board members FrontFour wants to replace, along with Irwin Simon and Claire Copeland, according to the WSJ report.

FrontFour has nominated Kristen O’Hara, the former Chief Marketing Officer for Time Warner, who most recently was head of U.S. sales for Snap; David Moran, cofounder of brand-strategy firm Deep Relevance Partners; and Stephen Loukas, a partner at FrontFour, per the WSJ.

In addition to a CEO hunt, MDC is evaluating several acquisition proposals. Accenture Interactive is reportedly one of the bidders.

MDC responded in a statement: "MDC Partners is evaluating the communication received today from FrontFour and will respond in due course." It added: "Our focus remains on conducting our previously announced strategic review and CEO search process, and we remain committed to delivering value for all our stakeholders.”

MDC’s stock jumped 6% in afternoon trading after the WSJ published its report.