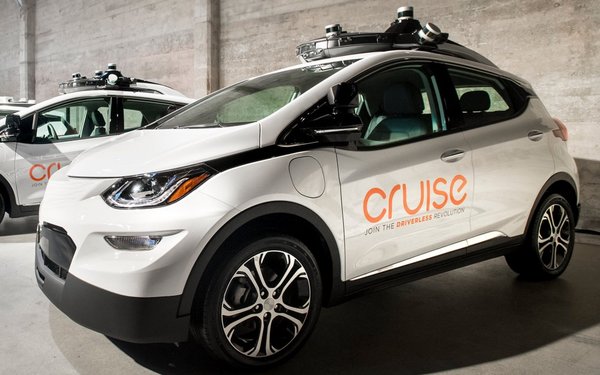 DoorDash and Cruise plan to test the first food deliveries in San Francisco in March using autonomous vehicles, according to the announcement.

“We’re kicking off our pilot in San Francisco, a complex and intricate city where Cruise has been testing vehicles for the past three years,” stated Penn Daniel, special projects operations lead at DoorDash. “To begin, we’ve built a runner system to move orders from the merchant to the autonomous vehicle. Then, the customer will be notified when the autonomous vehicle is approaching the customer address.”

The test is focused on determining the key technical and infrastructure challenges with autonomous deliveries, how autonomous delivery can positively impact merchants and customers and whether autonomous vehicles are capable of achieving the same quality standards as DoorDash without self-driving vehicles, according to the company.

Kroger recently started unmanned deliveries of groceries in Scottsdale, Ariz., in partnership with Nuro and its self-driving vehicles.